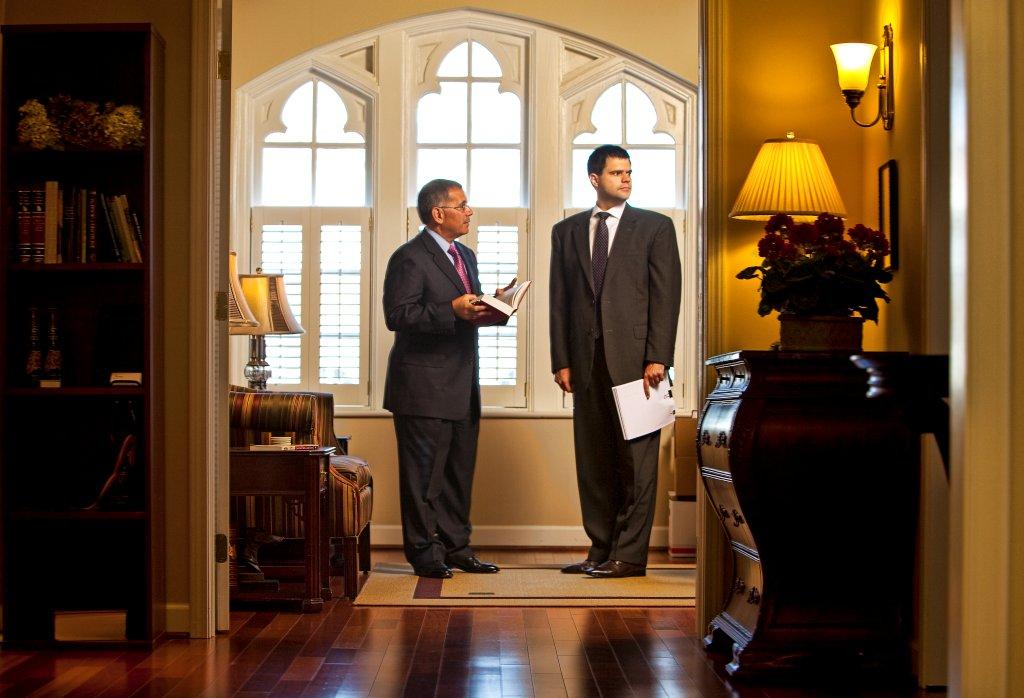 In the current recession, many Georgians have found their homes dramatically “underwater,” i.e. worth less than the amount owed on the mortgages secured by them. Until now, Georgia homeowners wanting to alleviate their second mortgage burdens have had to commit to costly five-year Chapter 13 debt repayment plans which allow homeowners to “strip off” their second mortgages.

Recently, however, the Eleventh Circuit Court of Appeals, whose opinions are binding on bankruptcy courts in Atlanta and the rest of Georgia, ruled in McNeal v. GMAC Mortg., LLC (In re McNeal) that the same relief is available to homeowners in Chapter 7 “straight” bankruptcy cases, which typically last less than four months and require no repayment of debt.

The Rothbloom Law Firm represents Atlanta homeowners filing for bankruptcy in second mortgage lien strip proceedings.  Contact us today to discuss whether you can, and should, consider bankruptcy as an option for reducing your mortgage debt burden.